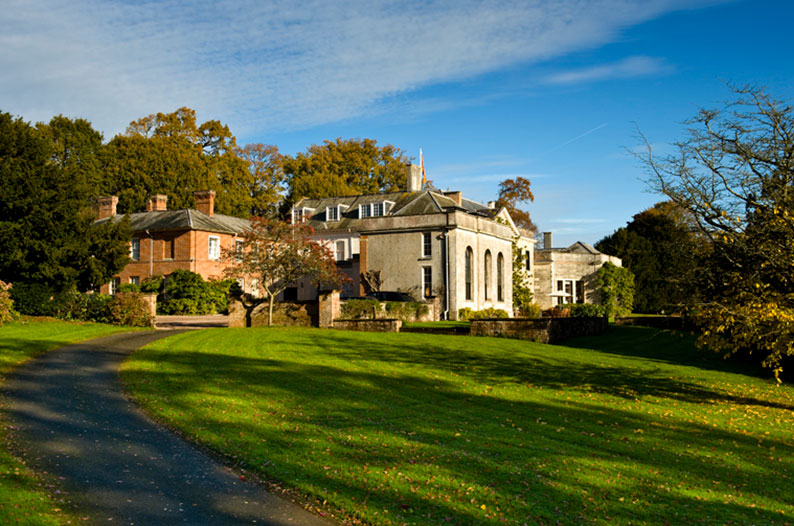 Welcome to the Downes Estate

Downes is the family home of the Buller and Parker family.  It is still lived in by the current generation of the family – Henry and Susan Parker and their children Redvers and Stroma.

The attraction of Downes is the way it brings aspects of the history of our country (particularly as the home of General Sir Redvers Buller) and the history of a family home, still privately occupied and loved by its owners, over 300 years after it was first built.  It is hoped that visitors will enjoy sharing this special place.

Downes was built in 1692 by Moses Gould, a prosperous Exeter merchant.   His granddaughter, Elizabeth, married into the Buller family in 1739, so beginning the Buller connection which was to last for 250 years.   The Bullers originally came from Cornwall; they were descendants of Bishop Trelawney, one of the bishops confined to the Tower by James 11.

The house is particularly associated with General Sir Redvers Buller, VC, GCB, GCMG, whose memorials in Crediton and Exeter illustrate the standing in which he was held.  He was awarded a VC in the Zulu War in 1879 when he beat off a four hour attack by 20,000 Zulus, rescuing 400 men.  He subsequently served in Egypt and the Sudan.  He was made Commander in Chief in the Second Boer War, 1899 to 1902, where he relieved Ladysmith and became known as the saviour of Natal.  He was the subject of some criticism during his time in South Africa but, throughout, he retained the support of his men and the general public.  He died at Downes in 1908.

The present owner of Downes is Henry Parker, General Buller’s great-great nephew.  With the help of his wife Susan, he has undertaken comprehensive renovations to the house, which is regularly opened to visitors and for local functions.

The house was originally built in red brick, but subsequently faced with Beer Stone.   It contains many fine rooms and paintings.  A particular feature is the ceiling above the main staircase comprising a central wreath of ivy, holly, roses and laurel, executed in copper and covered in plaster, similar to the one in the Customs House in Exeter.  There is a family museum which contains a number of Zulu trophies, together with an album containing messages from legions of admirers of General Buller’s conduct in the Boer War.

Downes benefits from a large, level lawn to the front of the house which has splendid views across the Devon countryside.

The grounds of the property are available for a range of functions including musical events, filming and more.

Please contact us to discuss your individual requirements further either using the Enquiry Form or by contacting the Downes Estate Office on 01363 460160 or by email via office@downesestate.co.uk.

Downes benefits from having many original period features throughout the house, outbuildings and grounds, all of which can be used to form an authentic back drop for filming. 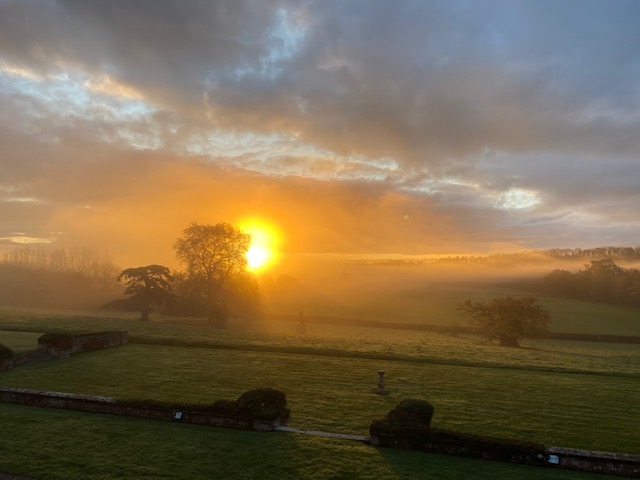 Built in 1692 the property is Grade II* Listed and sits in rolling parkland. Originally constructed of red brick by Moses Gould, the property was faced with Beer Stone by James Buller in 1794 before undergoing extensive changes during the 19th Century.

Downes is the historic home of General Sir Redvers Buller VC and includes a small museum to celebrate this.